Success Starts With You: A Business Blog

When you hire a private investigator for any reason, he or she can do more than just help you with the immediate problem that you're facing. This professional can also be useful to you in the event that you need to go to court for a related reason. For example, whether you've hired a private investigator during a custody dispute or upon having an employee steal from your company, you're apt to end up in court. In most court cases, strong witnesses can make a major difference — and you can count on your PI helping in this manner. Here are some reasons that you may need to have your private investigator testify in court.

He/She Has Provided Evidence To The Case

If you've hired a private investigator, it's almost certain that he or she has provided you with some type of evidence. In an infidelity or child custody dispute, the evidence may be video recordings or photographs. In a workplace theft scenario, video footage and photographic evidence may also be relevant. This evidence will be a key part of your case, and it's ideal if your attorney can have your PI speak about how he or she obtained it so that the judge and/or jury has more information.

Some people may seem like good witnesses on your behalf, but they can quickly crumble under stern cross-examination — potentially casting doubt on their testimony and, to some extent, your case as a whole. You won't have this concern when you use your private investigator to support your court case. Not only have most PIs spent time in court, but many also have law enforcement backgrounds. This means that your investigator is very unlikely to get flustered under even a difficult cross-examination.

He/She Is A Neutral Figure

In many court cases, the people involved as witnesses have some connection to either party. In a custody dispute, for example, you and your ex-spouse may each have family members or friends serve as witnesses. Their close connections can make their ability as witnesses less than credible. Even though you've hired the private investigator, he or she is still a neutral party to some extent. This professional doesn't have a personal connection with you, and has simply worked for you to collect a specific type of information. This impartial quality can go a long way to helping your case. 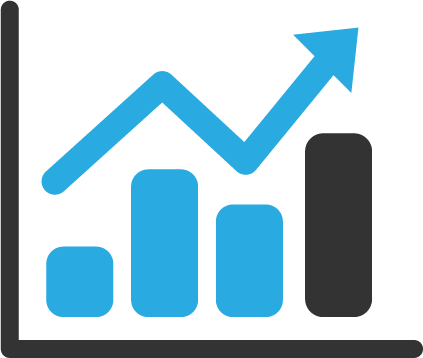